Cycling in Leitrim and Sligo

We have built up a library of local cycling routes discovered and ridden by Roger along quiet country ‘dual cabbage’ roads where the only thing to dodge are kamikaze sheep.

As well as sourcing our own routes there are existing route systems in place including: 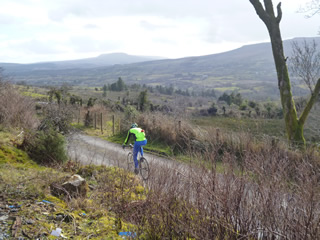 This is the first long distance trail of its kind in Ireland with part of the route practically running past our house. The whole route is 230km stretching from Leitrim, through Sligo and into Fermanagh following quiet, minor roads looping around lakes and islands, along rivers and streams, through forest and country parks, up to scenic viewpoints and attractive landmarks. From our base you can cycle a couple of great loops offering a challenge and the more family friendly option. 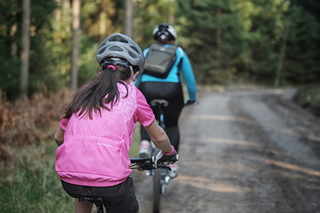 A 40km cycle route with a number of viewing/picnic sports located along the route which include lay-bys and Coillte Forest Walks and Nature Trails. The route passes close to Hazelwood, on the shores of Lough Gill, which is immortalised by William Butler Yeats in his poem ‘The Song of Wandering Aengus’. Close to the route is the Lake Isle of Innisfree Viewing Area, which looks out at the Isle of Innisfree, the retreat wished for in Yeats’ poem ‘The Lake of Innisfree’. The route passes close to the Court Tomb Trail at Deer Park, the restored 17 th Parke’s Castle, the ruins of the Franciscan Creevelea Friary, Coillte’s forest trails at Union Wood, Cairns Hill and Tobernalt Holy Well. 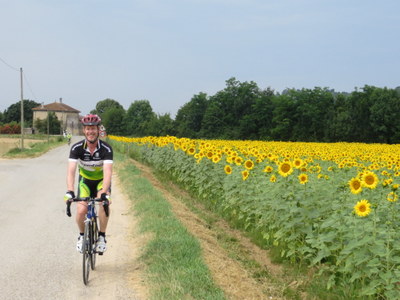 Why not visit us at Velo Vercors in the Rhone Alps where we offer;


A cycling destination for Cycling holidays for Families, Top Athletes and enthusiastic converts

Thinking about your next trip?
Why not stay at our beautiful holiday gites or B&B in France?